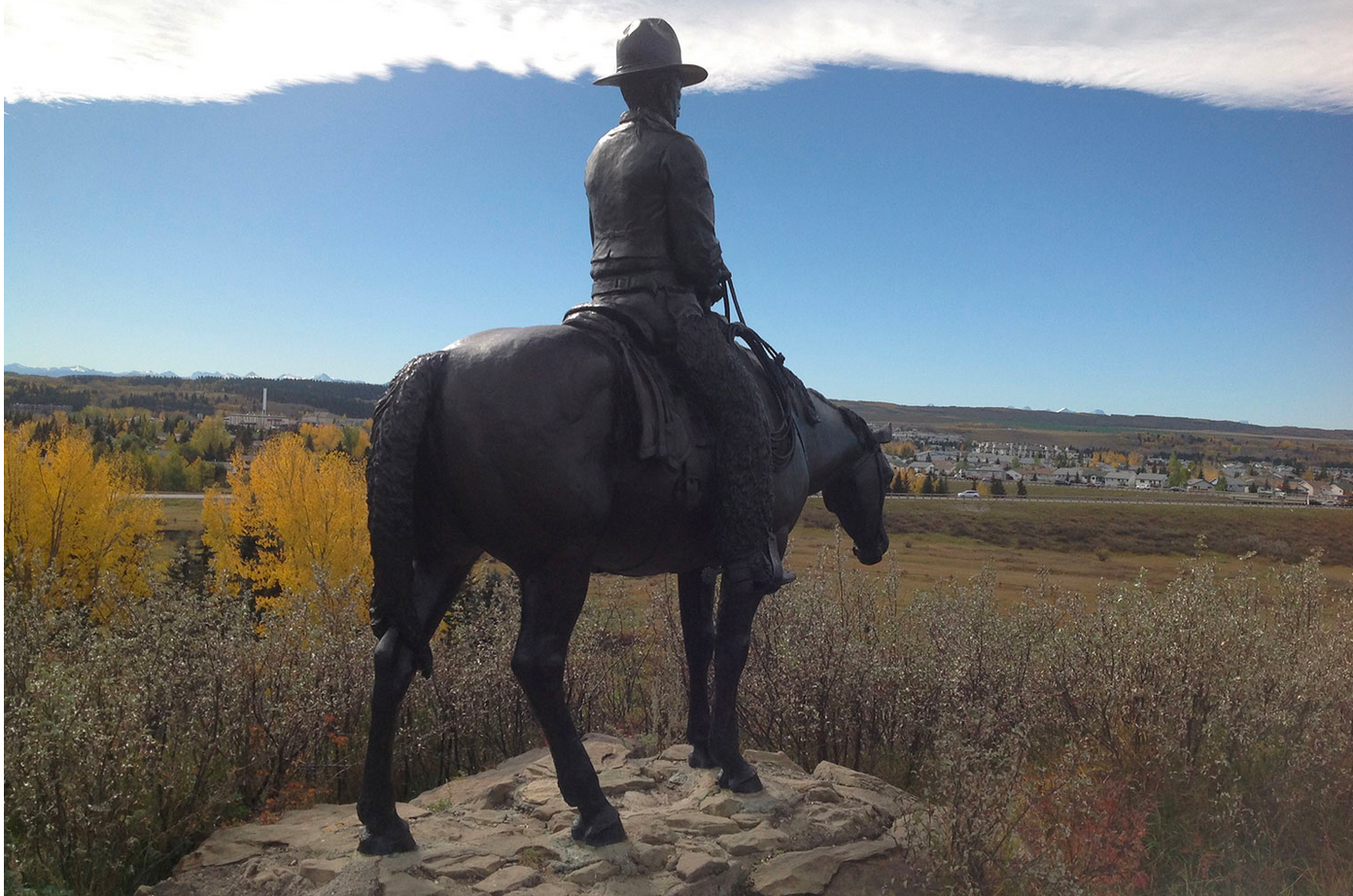 With many people trading in their downtown commute for a home office due to the COVID-19 pandemic, proximity to the city centre has been less of a priority for house hunters this year.

In fact, a new emphasis on creating comfortable, productive workspaces within the home and the reduced importance of living anywhere near the office have increased buyer interest in areas just outside Calgary’s city limits – where prices are lower and space is plentiful.

While overall year-to-date home sales in Calgary are down compared to the same time in 2019, Airdrie, Cochrane and Okotoks have all recorded an uptick.

Resale activity grew by 12.5 per cent in Airdrie and 10 per cent in Cochrane, while Okotoks followed with a one per cent gain, according to data from CREB®.

Sales in these areas have been paced by the single-family segment, says Ann-Marie Lurie, CREB®’s chief economist.

Detached homes tend to have more square footage than other styles, a factor that has been top of mind for many recent homebuyers, says Tara Molina, a REALTOR® with RE/MAX Real Estate (Central).

“I’ve had clients where … the motivation was, ‘Now we are working from home, so we need a space where we can actually work from home,’” she said. “What I am finding from my buyers and sellers is they are looking to have a home that has multiple functions to it.”

Due to the government-mandated shutdown earlier this year, as well as the ongoing efforts many are making to keep their distance from others, homeowners are spending more time in their homes than ever before.

“Now your home is not just where you live, but also operates as your gym, office, school, restaurant and entertainment space,” said Molina.

“I think people are reacquainting themselves with the two-storey or bigger homes because you need to supplement the lack of space that we are able to get in the public now, with shutdowns and this new lifestyle that we are having to adjust to.”

“I feel there will be a bit of a shift in demand sometime down the road back to inner-city communities, once office spaces are back up and running and there’s a working vaccine that’s easily attainable and things like that.” – Jackson Cornelius, Urban Analytics

The quest for more living space without a higher price tag has made communities on Calgary’s edge a natural draw.

Looking at detached homes, specifically, the year-to-date median price in the City of Calgary is 17 per cent higher than in Airdrie for homes in this segment.

“Both Airdrie and Cochrane are more affordable, relative to what you can get in the city,” said Lurie. “And all of a sudden, if the concern over the commute isn’t as big anymore, because people aren’t commuting to downtown Calgary every day or that work schedule has changed, that also can influence how far people are willing to live from the (city) centre.”

Multi-family sales in the new-home market reflect elevated interest outside the city, as well.

There were 29 sales of multi-family units in Cochrane in the third quarter of this year, up 480 per cent from the previous quarter, according to Urban Analytics, a market research and advisory firm.

Airdrie, however, saw less traction in this segment, with its 19 multi-family sales last quarter marking a 49 per cent quarter-over-quarter decline.

“I think the attractiveness of a destination location has definitely picked up in response to COVID-19,” said Jackson Cornelius, consulting and advisory lead for Urban Analytics in Alberta.

“You see it a lot in Kelowna, (B.C.), and that’s why prices are increasing there. People are taking the stance that if they are going to be working from home, downsizing their office space, that they won’t need to be so close to the city centre.”

However, this is a pivot in consumer preference that might be short-lived.

“I feel like the office space will make a comeback,” said Cornelius. “I feel there will be a bit of a shift in demand sometime down the road back to inner-city communities, once office spaces are back up and running and there’s a working vaccine that’s easily attainable and things like that.” The strongest increase in activity Urban Analytics has seen this year has been in suburban communities on Calgary’s northern and southern edges, such as Seton and Evanston, he adds.

This reflects a broader trend of increased demand for resale homes in Calgary’s newer suburbs, located far from the inner-city and downtown core.

Leading the city in overall resale activity between Jan. 1 and the end of October were the southeast master-planned communities of Cranston (329 sales), Auburn Bay (282 sales) and McKenzie Towne (262 sales), according to CREB®.

Sales in Cranston represented a year-over-year increase of nine per cent, while the lake community of Auburn Bay posted a 17 per cent gain.