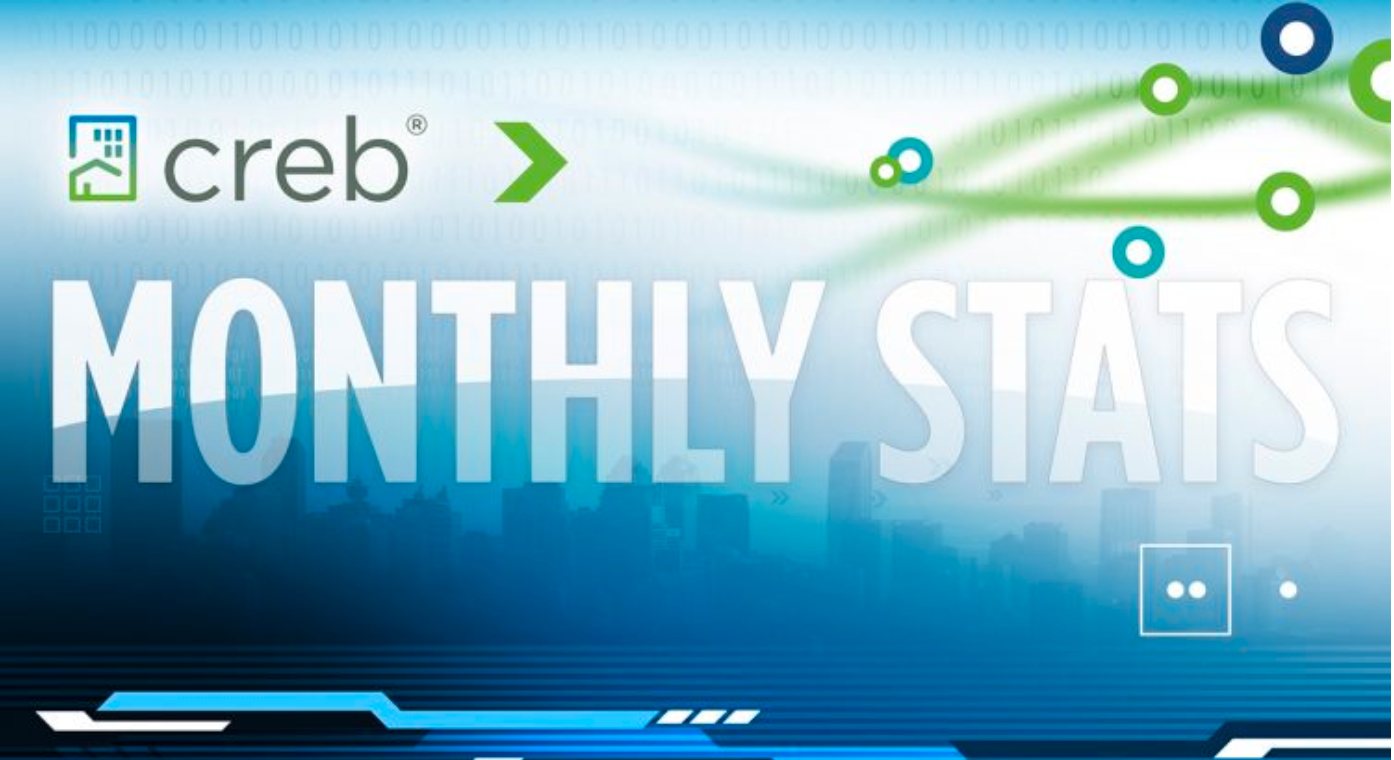 “Housing demand over the second half of 2020 was far stronger than anticipated and nearly offset the initial impact caused by the shutdowns in spring,” said CREB® chief economist Ann-Marie Lurie.

“Even with the further restrictions imposed in December, it did not have the same negative impact on housing activity like we saw in the earlier part of the year.”

Attractive interest rates, along with prices that remain lower than several years ago, have likely supported some of the recovery in the second half of the year. However, it is important to note that annual sales activity declined by one per cent compared to last year and remains well below long-term averages.

Reductions in supply and improving demand in the second half of the year have contributed to some of the recent price improvements in the market. However, the recent gain in the benchmark price was not enough to offset earlier pullbacks, as the annual residential benchmark price in Calgary declined by one per cent over last year.

The pandemic has resulted in a significant shift in economic conditions, yet the housing market is entering 2021 in far more balanced conditions than we have seen in over five years. This will help provide some cushion for the market moving into 2021, but conditions will continue to vary depending on price range, location, and product type.

Stronger sales in the second half of the year were enough to offset earlier pullbacks, as detached sales totalled 9,950, just slightly higher than last year’s levels. Despite the modest gain, detached sales activity remains at the lower levels recorded since the stress test was introduced in 2018.

Supply adjustments is causing sellers’ market conditions for detached homes across all districts except the West and City Centre. This has helped support some price recovery in the market over the past several months.

Citywide prices remained relatively flat compared to last year, but there were notable annual gains in both the South and South East districts, which both recorded price gains of nearly two per cent. Despite some of the annual shifts seen, prices remain well below previous highs in all districts of the city.

Sales growth in the North East, North, West and South East districts were offset by declines in the City Centre, North West, South and East districts. This year’s sales total of 1,663 units is similar to levels recorded last year.

While sales did not improve across each district, there were reductions in supply across all districts, which is helping to reduce the months of supply.

These reductions are starting to impact prices, but it was not enough to offset earlier pullbacks. Citywide semi-detached prices eased by over one per cent in 2020, with the largest declines occurring in the City Centre, North West and West districts.

Slower sales in the West district were not enough to offset the gains recorded in the rest of the city. Row sales totalled 2,145 in 2020, nearly two per cent higher than last year’s levels. Despite the gains, levels continue to remain below long-term averages for the city.

Rising sales were generally met with a reduction in supply. This is causing the months of supply to trend down, especially over the second half of the year.

The decline in the months of supply was enough to help support some stability in prices. However, the adjustment did not occur soon enough – annual prices eased by nearly two per cent compared to the previous year and remain nearly 14 per cent below previous highs.

Sales this month marked the best December since 2014. However, it was not enough to offset earlier pullbacks, as apartment condominium sales eased by 10 per cent in 2020. This is the slowest year for apartment condo sales since 2001 and the only property type to record a significant annual decline in sales.

Unlike other property types, this segment remains oversupplied. Prices have trended down over the past two months due to excess supply. On an annual basis, the benchmark price declined by over two per cent this year and is over 16 per cent lower than the highs set in 2015.

December sales reached a new record high for the month. Improving sales throughout the second half of the year contributed to the annual sales of 1,407, a year-over-year gain of 18 per cent.

New listings also rose in December, which is likely contributing to some of the monthly gains in sales. Overall, new listings have remained well below last year. Along with improving sales, this is causing inventories to decline.

Months of supply has remained below three months since June and prices have trended up. By December, the benchmark price had risen by nearly five per cent compared to last year.

On an annual basis, the gains in price were enough to offset the earlier pullbacks, creating stability in prices. However, this was not the case for all product types. Detached prices rose by nearly two per cent on an annual basis. Benchmark prices for row and apartment style product, however, eased by a seven and one per cent, respectively, compared to last year.

Record sales in December contributed to an annual gain of 16 per cent, making it the best year of sales in the past five years. New listings in 2020 also eased compared to last year. Rising sales and fewer new listings on the market caused inventories to ease to the lowest levels recorded since 2014.

With months of supply of only two months, prices continued to trend up. The December benchmark price was $419,900, a five per cent gain over last year. Prices have trended up over the past six months, but remain relatively stable compared to last year. This is due to easing prices for higher-density products offsetting gains in the detached sector.

Despite further declines in new listings, December sales improved. Year-to-date sales increased by nearly eight per cent. The lack of new listings, couple with stronger sales, caused inventories to drop to 63 homes in December, the lowest level for any month seen since 2006.

However, this could be due to steeper price declines for semi-detached, row and apartment-style product.